These beautiful art collectables are available exclusively through Woot Bear. They are in store at the gallery located on 1512 Haight St in San Francisco and online here and here. Go get one or, better yet get the set! Only five of each were made. 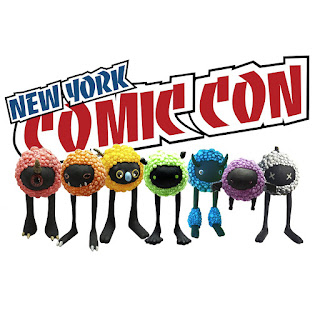 Be sure to look out for my Cavus Bloom GID series at New York Comic-Con in various booths around The Block.

There are seven GID colorways being released. Each piece measures 5.5 inches and is selling for $30.

Here’s the rundown of where to find them and how many are available:

Red (10): Arsine will be available through Big Kev’s Geek Stuff at booth #401

Green (10): Chlor is hanging out with MyPlasticHeart over at booth #113

Purple (10): Stibine will be flying around the Clutter Magazine Booth #603

White (5): Florine is the only one that’s going to take some work to find. It’s being released through For The Masses Podcast and you’ll have to follow them on Instagram (@forthemassespodcast) to find out where they’ll be (legitimately) hiding.

But the fun doesn’t stop there! Each colorway has a one off variant and there are SIX golden tickets hidden randomly in the boxes. These tickets are good for a secret Bloom colorway that will come out early next year. 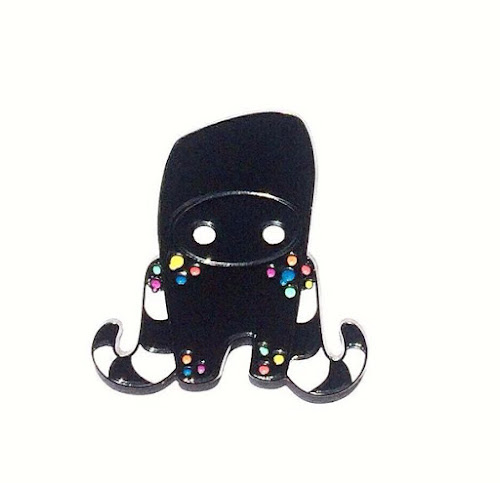 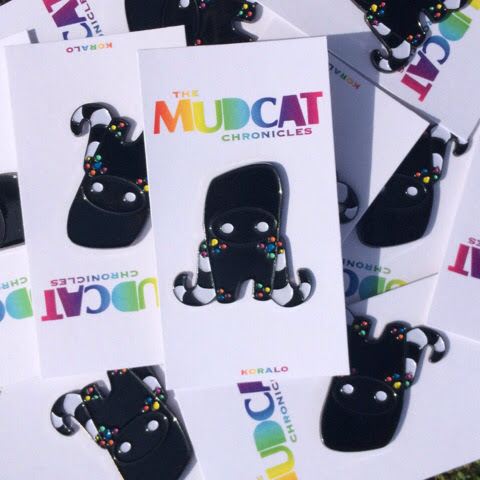 The Sixth Annual Designer Toy Awards are here! The DTAs rely on community nominations so we need your help! If over the last year you had a favorite toy, company, blog, plush or whatever take five minutes and go nominate them for a chance to be included in the finalists! 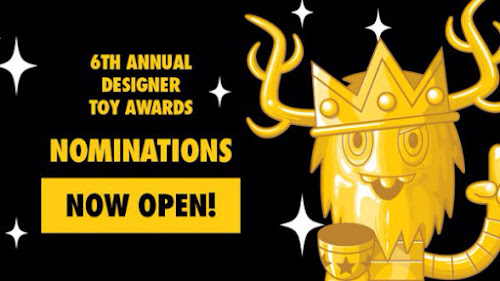 The awards are a celebration of this art scene and a fun event for everyone so be a part! The show is held in October during New York Comic Con and all are invited so plan your trips now!

I won't tell you who to nominate but Sarah wrote a good overview of what's up. 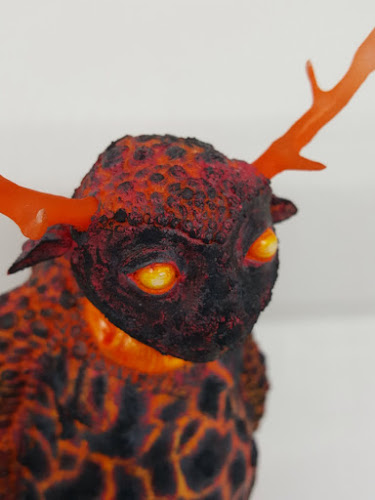 I'm planning a release this Saturday (April 16th at 12pm Eastern) of my Caldera Willos. These supernatural Willos are handmade, hand-painted Rotocast resin, standing 11" tall. Because of the nature of this design they are each slightly unique. They run $125 and are a tiny edition of five. These will be available at my store (kylewkirwan.storenvy.com) and I'll have a couple with me at the Suburban Vinyl Booth at East Coast Comic-con on Saturday as well! Come say hi! 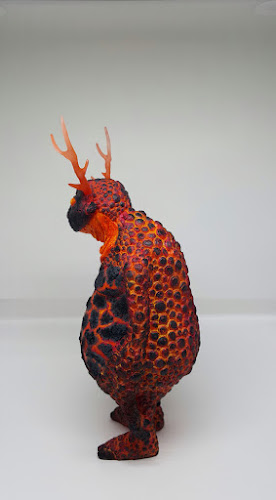 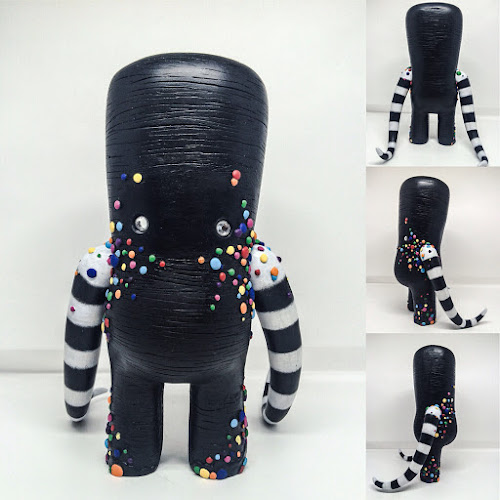 Just wanted to let you all know that I’ll be releasing the first Koralo colorway "Motley" on Friday March 11th at 12pm Eastern Standard Time in my webstore (kylewkirwan.storenvy.com). Koralo is handmade rotocast resin and stands seven inches tall. He has two points of articulation at the shoulders attached via magnets. Each Koralo (Ed. of 10) will run you $65.00 plus shipping.

Ive been developing this figure for a couple of years and I'm really excited to get him released. Stay tuned for more colorways of this figure, Willos and more surprises as 2016 moves forward.