Something in the works 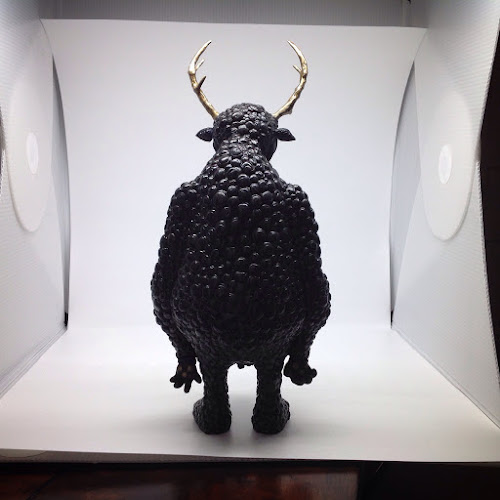 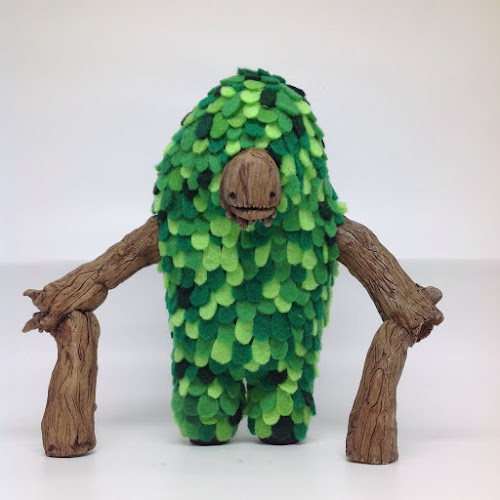 Fons is The God of Spring and the youngest of the four Fates; part of the pantheon of lesser gods. The Fates oversee the seasonal transitions in Dor. They are constantly scheming against each other in a sort of sibling rivalry trying to keep their particular season going. Unlike the other Fates, Fons cares little for the games and plots of his siblings. He is more content to bask in the simple pleasures and day to day joys of life. Sadly this usually means his Brothers Bruma and Calor are easily able to trick him out of time each year. He was nicknamed Driftwood by his favorite brother Tumnus for his carefree and scatterbrained nature. These attributes often come across as irresponsible and frivolous, but those who know him like Tumnus know its just Fons' adoration of life.

During the Forming, known as the Dragon wars in which all the Gods fought to tame the disorder of Dor, Fons was a fearsome sight. All the Fates carved stories for themselves out of the battles they braved but Fons earned the reverence of the rest of the deities during the Wars. His gentle nature hides a wild powerful warrior, a terrifying foe to face down. It is only his easy demeanor and kind spirit that keep his brothers rivalry going.

Of all the Pantheons The Fates have the fewest responsibilities. Of all The Fates Fons has the least of all due to his exemplary service during The Forming. His only duties are to the Spring, the Forest and the wild untamable places of Dor.

He is little worshiped by the people of Dor, but there are a few Driftwood temples to be found among the Berkonese and Great Bears of the North. Unlike some Gods he asks for no sacrifices, no tributes, no tithes - just a gentle appreciation of life and a willingness to explore the wilds.

Edition of ten with only five available online. Get him while you can!

Hey guys i signed up for Patreon! 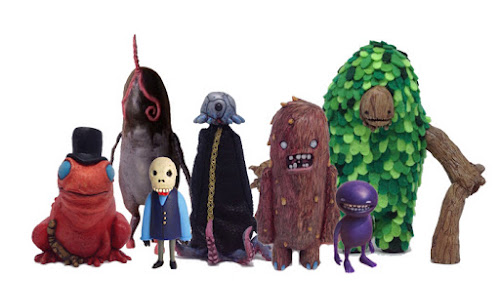 Whats patreon you ask? Good question! Heres an answer from Patreon-
"Patreon is a way to pay your favorite creators for making the stuff you love. Instead of literally throwing money at your screen (trust us, that doesn’t work), you can now pledge a few bucks per thing that a creator makes. For example, if you pledge $2 per video, and the creator releases 3 videos in February, then your card gets charged a total of $6 that month. This means the creator gets paid regularly (every time she releases something new), and you become a bonafide, real-life patron of the arts. That’s right. Imagine you, in a long frilly white wig, painted on a 10-foot canvas on the wall of a Victorian mansion. And imagine your favorite creators making a livingdoing what they do best… because of you."
Since my projects are ongoing I signed up for the monthly reoccuring options but I kept the donations simple, afterall this is crowdfunding so I'd rather have 100 people giving five bucks than 5 people giving 100 bucks. Makes sense no? Anyway please go look at my page, I'm proud of it and its also funny. Its worth checking out.
Thanks for reading the longest blog post I've ever written
Kyle