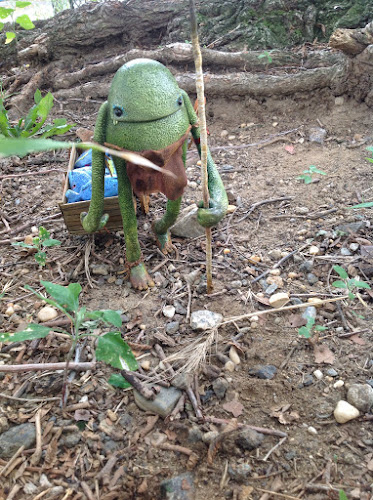 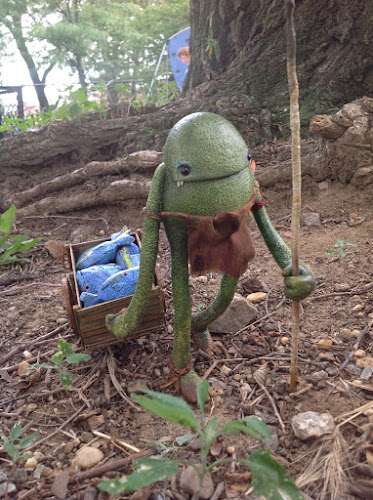 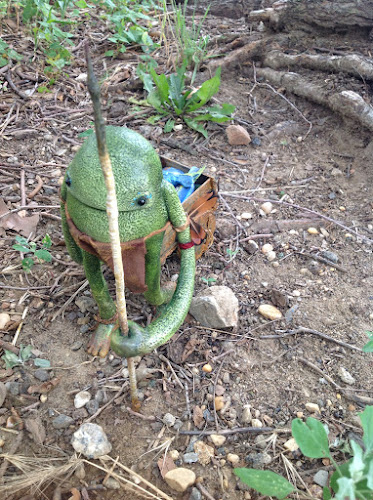 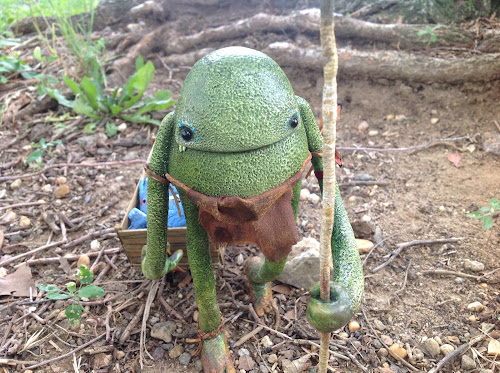 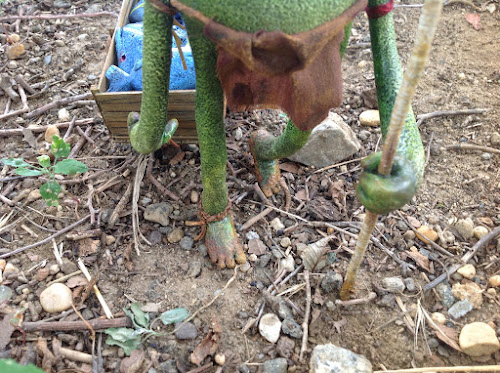 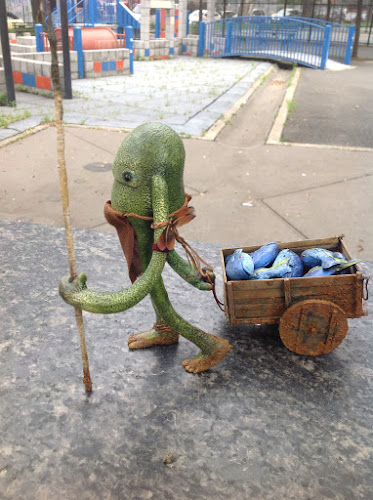 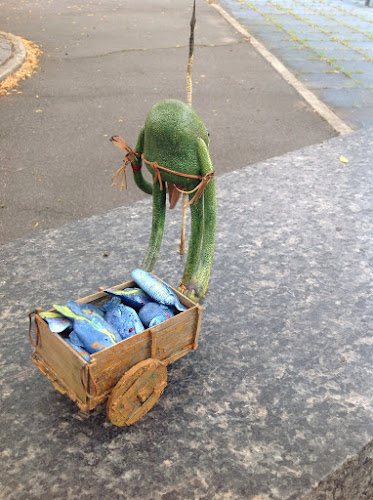 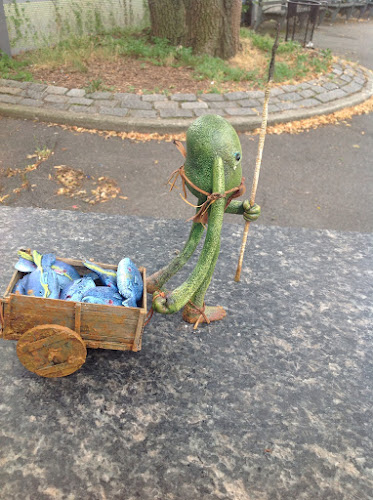 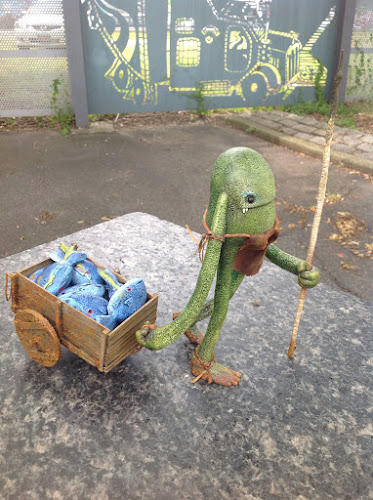 Sculpt I'm working on, trying to figure out howt cast it. Stands about ten inches tall at the head.

Mael the last Mozi
"Long ago much of Lanland was ruled by The Mozi, a race of sentient machines. It is said in the old stories that the first of these beings read from the Mechronomicon and was given life. But all of that is over now. The Machine Empire collapsed in The Fall of Two-Coin. Mael survived and found the Mechronomicon among the ashes and metallic husks of his brethren. Though he was unable to read the ancient text, he knew it was his job to protect it.Mael has roamed the wilds of Lanland for a thousand years, keeping The Book safe and looking for any hope that he is not the last of his kind." 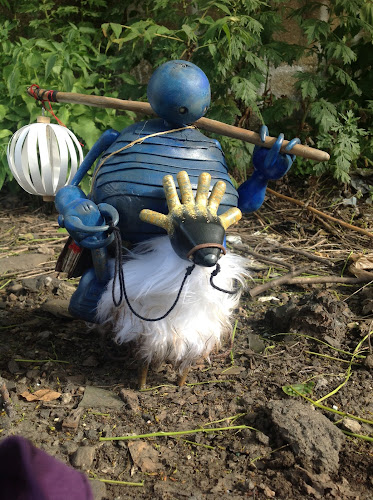 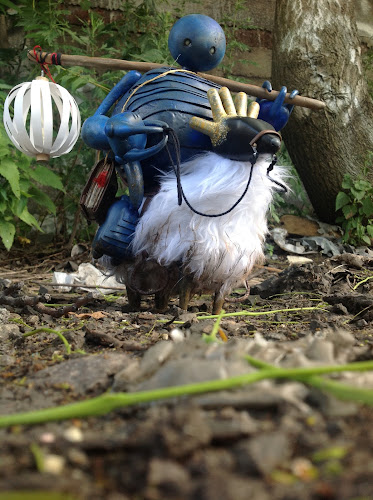 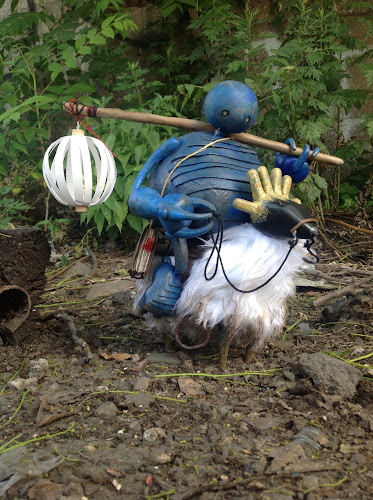 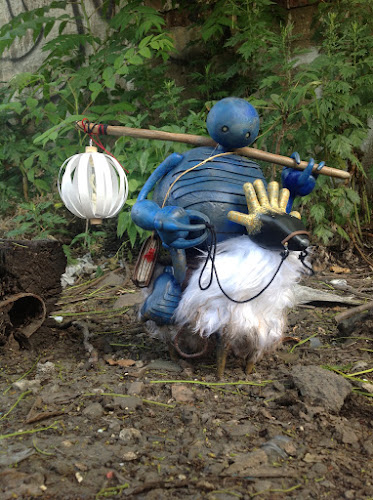